The story of TS Tech began in 2009 when Thomas and Dorthe Sandholdt decided to start the company. Since then the company has grown to over 30 employees, and at such a speed that TS Tech received the Gazelle Prize in 2012, 2013, 2014 and 2015.

In 2016, Eltronic acquired 80% of TS Tech and became the main investor in the company. This has helped to expand the customer base and made our processes and efficiency more streamlined.

In 2017 the company hired Thomas West as CEO. The focus is now on growing the business even more, which Thomas has great experience of.

OUR VALUES ARE KEY

Our values are among the most important things at TS Tech. There are guidelines which constantly remind us of where we are going, and they can help us with all issues as they can guide us to the right solution.

TS Tech’s values consist of three main parts, which are our drivers and the basis for our existence. 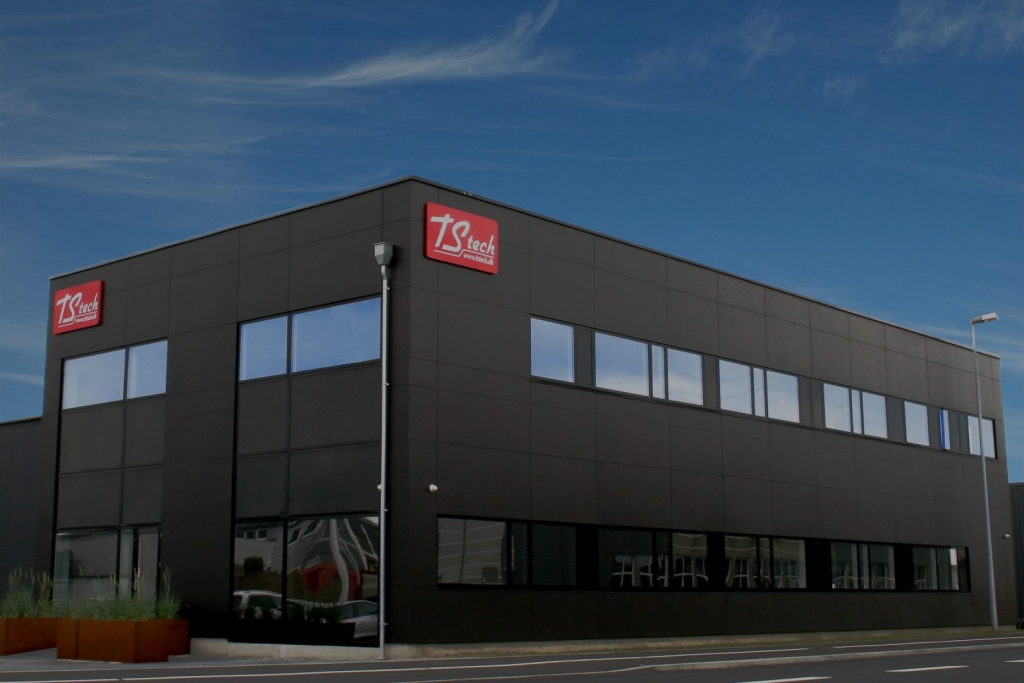 To be the preferred supplier of electrical solutions to companies in our industry.

Always provide professional solutions with a strong focus on customer needs, in consultation and in implementation.

Enable our customers to optimize their operation, performance, and results. 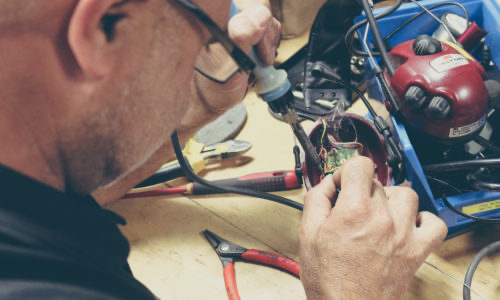